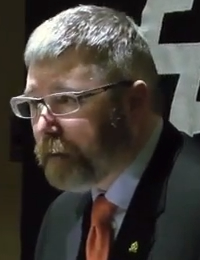 Part 2 (this part): Freedom Party leader Paul McKeever presents a 37-minute brief history of the growth, successes, and development of Freedom Party of Ontario, titled “Through the Media’s Lens”.