END_OF_DOCUMENT_TOKEN_TO_BE_REPLACED

Paul McKeever’s response, today, to a Toronto Sun report that Progressive Conservative Party of Ontario leader, Tim Hudak, wants the province to plough ahead with an $8.4B expansion of Toronto’s subway system:

Mr. Hudak (paraphrased): “It’s only money. Other peoples’ money. The government should take $8.4B from those who earn it, and build an underground railway owned by the government. That way, the government can continue to undercharge riders, and run the railway constantly into the red. But don’t worry, we can go back to the earners, year after year, and loot them a bit more so that we can pay the ongoing costs of the new rail line. Don’t forget: voters want this…especially the ones who will ride the line daily, paying only a fraction of the freight.” END_OF_DOCUMENT_TOKEN_TO_BE_REPLACED 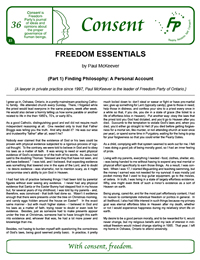