In this full episode of Andy Oudman’s radio show “London Today” (1290 CJBK AM – London), Freedom Party leader Paul McKeever speaks with Andy about two issues that had emerged in the provincial by-election in London West on July 30th, 2013.

On July 30th, the NDP campaign for candidate Peggy Sattler bought a front page “wrap” ad on the London Free Press which ad depicted poll data in a way that made it appear – falsely – as though the NDP were now leading in the polls for the riding. In addition, e-mails received by party leader Paul McKeever from concerned Londoners led McKeever to research and write a report in which Ontario PC candidate Ali Chahbar asked to clarify whether or not he has ever been a federal Conservative, whether he has been a Liberal supporter provincially, and whether he agrees with the toxic views expressed by his spouse and her “Solidarity for Palestinian Human Rights” (SPHR) in 2004 and 2005. SPHR had erected what they called an “apartheid wall”, which they said was an “effigy” of the wall in Israel; they said that Israel was involved in apartheid and oppression (as against Palestinians), and accused Israelis of “genocide”. END_OF_DOCUMENT_TOKEN_TO_BE_REPLACED 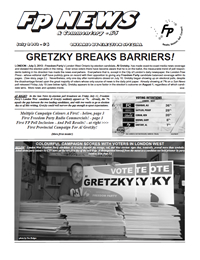 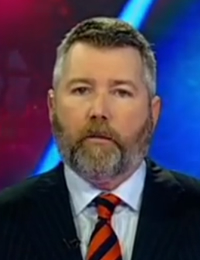 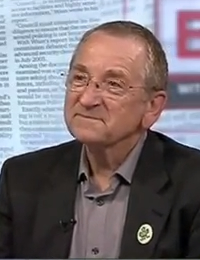 END_OF_DOCUMENT_TOKEN_TO_BE_REPLACED

Segments from the interview were played at the top and bottom of the hour as part of the newscast. The full interview was aired shortly after 4:00 PM.

END_OF_DOCUMENT_TOKEN_TO_BE_REPLACED 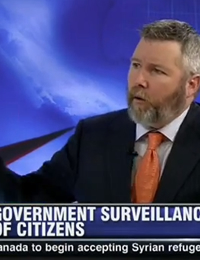 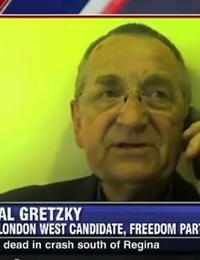 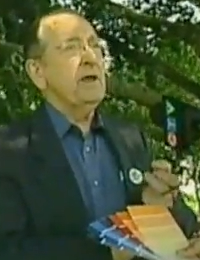 On July 3, 2013, CTV London reporter Daryl Newcombe interviewed the main candidates in the Ontario provincial by-election in London West. He asked them which colour they most identified with. Freedom Party of Ontario’s Al Gretzky gave the important answer. END_OF_DOCUMENT_TOKEN_TO_BE_REPLACED