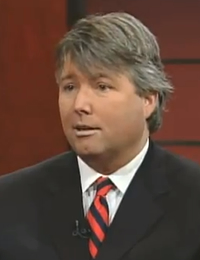 On April 16, 2007, Freedom Party of Ontario leader Paul McKeever and John Thompson (President, Mackenzie Institute) were panelists on “On the Line” with host Christine Williams. In this episode, the panel discusses: the overhauling of the Safe Schools Act (deemed biased against black students); how the cost of soldier deaths in Afghanistan affected our views of the mission?; 3 university lacrosse players in North Carolina found falsely accused of sexual assault: what does justice demand? END_OF_DOCUMENT_TOKEN_TO_BE_REPLACED 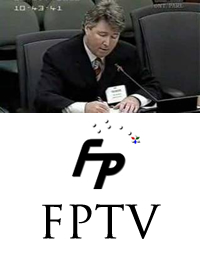 VIDEO – DESCRIPTION:
It is expected that, on May 15, 2007, Ontario’s Citizens Assembly on Electoral Reform will recommend replacing Ontario’s Single Member Plurality (SMP or “First Past the Post”) electoral system with the Mixed Member Proportional (MMP) system. If it does so, Ontario will hold a referendum on October 10, 2007, to decide whether or not to replace Ontario’s SMP system with the MMP system.

NOTE: the Select Committee was comprised of elected members of the provincial legislature and held its hearings in 2005. On the basis of its report, the government set up Ontario’s Citizens Assembly on Electoral Reform. END_OF_DOCUMENT_TOKEN_TO_BE_REPLACED