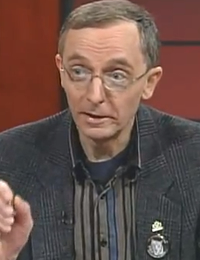 On March 30, 2007, Freedom Party of Ontario president Robert Metz and Barrie Doyle (P.R. Consultant, Gateway Communications) were panelists on “On the Line” with host Christine Williams. In this episode, the panel discusses: capping CEO incomes; Britain refuses to apologize for the slave trade; implications of Quebec’s election outcome. END_OF_DOCUMENT_TOKEN_TO_BE_REPLACED

“One week following the release of Ontario’s 2007 budget, Freedom Party today announced the release of its new video titled “The Minimum Wage” which highlights both moral and economic problems associated with raising Ontario’s minimum wage…” Click here to read the full media release. 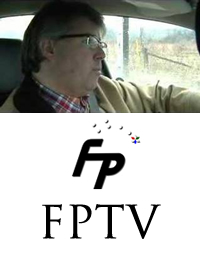 In this episode of FPTV, Freedom Party of Ontario leader Paul McKeever explains why increasing the minimum wage would be both immoral and economically hazardous…particularly to employees in Ontario. END_OF_DOCUMENT_TOKEN_TO_BE_REPLACED

“Freedom Party leader Paul McKeever today said that raising the minimum wage is immoral because it will make it illegal for even more individuals to trade their labour for the economically rational prices that employers will pay…” Click here to read the full media release. 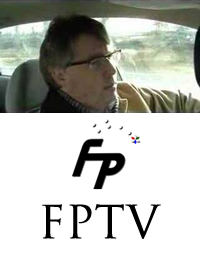 VIDEO – DESCRIPTION:
In this second of a two-part episode of FPTV, Freedom Party of Ontario leader Paul McKeever addresses the impracticality of property taxation and describes a better way for municipalities to collect the revenues that they spend on municipal services: a municipal property tax (combined with the scrapping of property taxation). END_OF_DOCUMENT_TOKEN_TO_BE_REPLACED 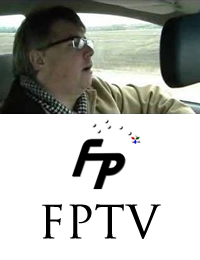 VIDEO – DESCRIPTION:
Ontario’s current property taxation system requires the value of each taxed home to be assessed. Allegations that the Municipal Property Assessment Corporation has made unfair or erroneous evaluations of the values of homes recently led the Ontario government to freeze property values until after the general election of 2007. In 2006, Ontario PC MPP Tim Hudak proposed a 5% cap on the annual increase in the deemed value of homes. PC leader John Tory has made it clear that the 5% cap is to be a major plank in his party’s 2007 election platform.

In this first of a two-part episode of FPTV, Freedom Party of Ontario leader Paul McKeever examines Hudak’s proposal, and explains how it would cause problems without addressing the fundamental problems associated with property taxation. END_OF_DOCUMENT_TOKEN_TO_BE_REPLACED