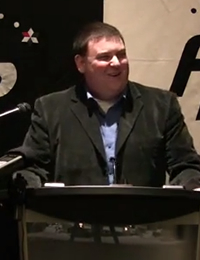 Part 3 (this part): Radio talk jock Andrew Lawton (AM980 – London, Ontario) explains why he and others have been attracted to Freedom Party of Ontario after having earlier been supporters of parties currently having seats in the Legislature.