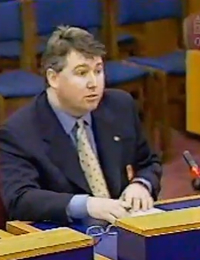 The transcript of the day’s hearing can be read here: http://tinyurl.com/nu6khaa