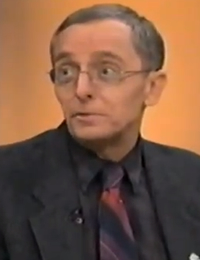 On September 8, 2012, Freedom Party of Ontario president Robert Metz was a panelist on “Inside World Report” with host Christine Williams. In this episode, the panelists discuss the elections in the Province of Quebec and in the United States.