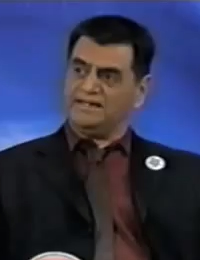 On August 31, 2012, Freedom Party of Ontario member Ted Harlson and Caledonia resident Stuart Laughton were guests of Sun News Network’s “The Arena” with host Michael Coren. In this episode, Ted and Stuart discuss having been arrested (but not charged with anything) in Caledonia, Ontario, during a peaceful demonstration there. Each was arrested and jailed for a several hours out of a fear that native secessionists in Caledonia would respond to the peaceful demonstration with violence.