Freedom Party of Ontario has nominated Freedom Party candidate David Driver in the riding of Kitchener-Waterloo, and Freedom Party candidate Erin Goodwin in the riding of Vaughan, for the Thursday, September 6, 2012 by-elections that will occur in those two ridings (voting information is available from Elections Ontario). “Freedom Party is proud to endorse the candidacy of these exceptional, outgoing individuals” says Freedom Party leader Paul McKeever. “Voters looking for a fiscally-responsible alternative to the largely-indistinguishable Liberals, NDPs, and PCs have a golden opportunity to start Ontario’s recovery by electing David Driver and Erin Goodwin in their respective ridings”. 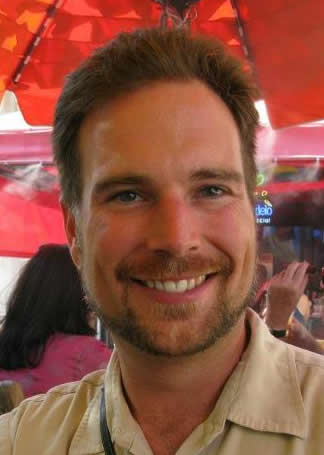 David Driver is Freedom Party of Ontario’s candidate in the riding of Kitchener-Waterloo. David’s expertise is in the safe disposal of under-water unexploded ordinance. David, 33, is married, a father of two, and lives in the riding of Kitchener-Waterloo. He sought the Freedom nomination because he sees no fiscal responsibility among the Liberal, NDP, and Progressive Conservative party MPPs in the Ontario Legislature. “The time for a balanced budget is always now, not five or fifteen years from now”, says Driver, who supports the plan set out in Freedom Party’s balanced 2012 opposition budget. “Running annual deficits in the tens of billions of dollars is threatening the prosperity and well-being of every man, woman, and child in the province”.

A strong proponent of high quality education, Driver believes that school should focus on fundamentals. “A school is a place in which children learn to read, write, and calculate. We should be protecting our children from people who want to use tax-funded schools as places to push their religious or political goals”.
David can be contacted by clicking here. 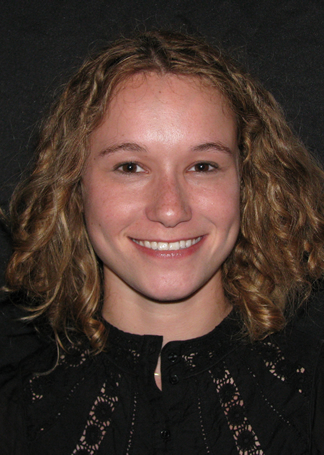 Erin Goodwin is Freedom Party of Ontario’s candidate in the riding of Vaughan. Erin, 26, and her spouse manage a popular Toronto social and entertainment venue in Toronto. Like David Driver, Erin is alarmed that the Liberals, NDP, and Progressive Conservatives all are promising to run massive annual deficits that threaten the future of all individuals in Ontario.

“A vote for a Freedom candidate is a vote by an adult who wants to be treated like an adult”, says Goodwin. “But is it also a vote to extend compassion for, instead of judgment against, those who are suffering”.

Erin can be contacted by clicking here.