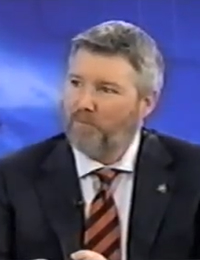 On August 16, 2012, Freedom Party of Ontario leader Paul McKeever was a guest of Sun News Network’s “The Arena” with host Michael Coren. In this episode, Michael and Paul discuss a number of invasive and silly by-laws that local governments are passing. More generally, they discuss the question: how do we end up with such nanny state by-laws?