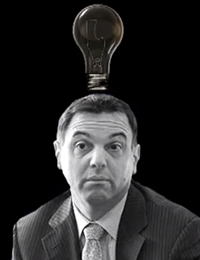 This election commercial was aired on Sun News Network during the Ontario general election of 2011 to promote the party’s 2011 election plank: Cancel the 2012 Ban on Incandescent Light Bulbs.