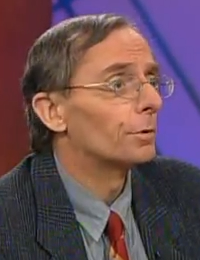 On August 24, 2009, Freedom Party of Ontario president Robert Metz was a panelist on “On the Line” with host Christine Williams. Also on the panel was Stuart Parker (Co-founder, Toronto Democracy Initiative). The panel discussed the celebration in Libya that followed the release from a Scottish prison (in exchange for lucrative oil contracts) of Lockerbie bomber Abdel Basset Ali al-Megrahi; a group of lawyers submitting that some Federal Court judges are too old for the bench; Canadians upset over deportation of blind Polish granny after her refugee claim (which she submitted on the advice of an immigration consultant) was rejected.