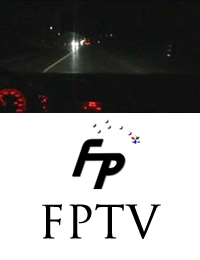 The balance of the episode is about the hilarious hypocrisy of Progressive Conservative party leader John Tory. Tory’s recent attempt to appear tough on drugs exploded in his face when it was discovered he had written an article in which he admitted carrying a half-pound of marijuana, getting so high that he went temporarily mute, and driving while his depth perception was extremely impaired from (he says) marijuana use.