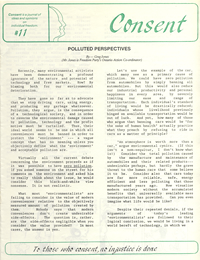 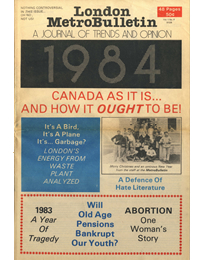 SPECIAL 24 PAGE INSERT – 1984: CANADA AS IT IS AND HOW IT OUGHT TO BE. END_OF_DOCUMENT_TOKEN_TO_BE_REPLACED