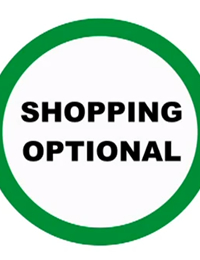 Transcript: “Ontarians celebrate hundreds of religious holy days every year. But, in 1975, Ontario’s Progressive Conservatives passed a special law that has fined and imprisoned retailers who have opened their stores on Christian holy days. A Freedom government will scrap the Conservatives’ shopping ban. You will no longer be forced to observe any religious holy days. An Ontario that doesn’t play favourites. Freedom Party.”