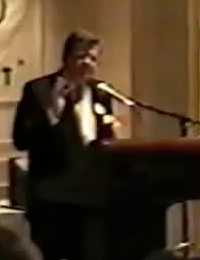 On September 30, 1995, Freedom Party of Ontario held a dinner featuring, as its guest speaker, Joe Armstrong, author of “Farewell the Peaceful Kingdom). In his talk, given just weeks before the Quebec referendum on secession, he asserted that “Canada is not breaking up: it’s breaking down”. In particular, he argued, identifying oneself as a member of an allegedly victimized collective has become an all-too-common and growing means for the seizing of wealth and power…and the government is playing along.