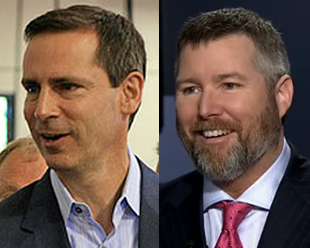 “I think this sort of poll has the potential to increase awareness that an election is underway”, says Freedom Party leader, Paul McKeever. “And, at a time when Tim Hudak’s Progressive Conservatives are rightly regarded as nothing more than Liberals in blue, if this fun little poll helps voters to understand that voting Freedom is the only effective alternative to the McGuinty Liberals, that’s a good thing. Let’s face it: Freedom is sexy.”