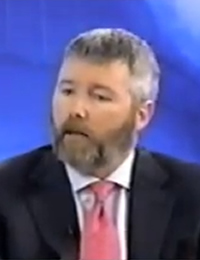 On September 15, 2011, during Ontario’s provincial general election, Freedom Party leader Paul McKeever was invited to be a guest of The Arena (hosted by Michael Coren on Sun TV). In this appearance, Coren and McKeever discuss the war on drugs, and whether it should be continued.