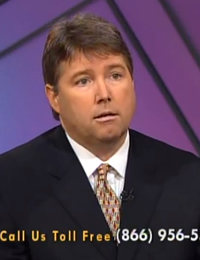 On August 17, 2010, Freedom Party of Ontario leader Paul McKeever made his last appearance on “On the Line” with host Christine Williams (the show was cancelled in the weeks or months that followed). In this episode, the panel discusses refugees, the N-word, and racism.