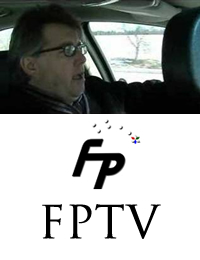 VIDEO – DESCRIPTION:
In mid February of 2007, the McGuinty government announced that it was considering a host of power conservation measures, including a ban on the incandescent lightbulb. Both the governing Liberals and the opposition Progressive Conservatives referred to this proposal as one aimed at fighting global warming by limiting CO2 emissions. Opposition leader John Tory actually suggested that the ban should be imposed immediately, to fight global warming, and that McGuinty’s slowness to ban the incandescent bulb was unacceptable.

In this episode of FPTV, Freedom Party of Ontario leader Paul McKeever exposes the actual reason for the incandescent lightbulb ban in Ontario. Hint: it isn’t a fight against global warming.