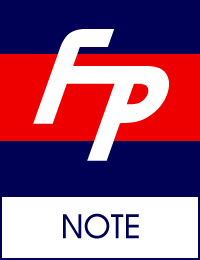 This document was discovered in McKeever’s personal records on June 7, 2015. It does not appear ever to have been published or made public prior to that time, but it does explain in significant detail a number of major changes that were occurring to the party, and why.