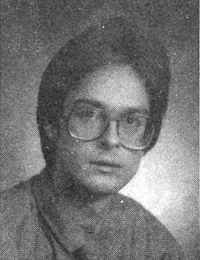 Years prior to the founding of Freedom Party of Ontario, Marc Emery calls into the Wayne McLean radio talk show to comment about the conflict in Ireland.